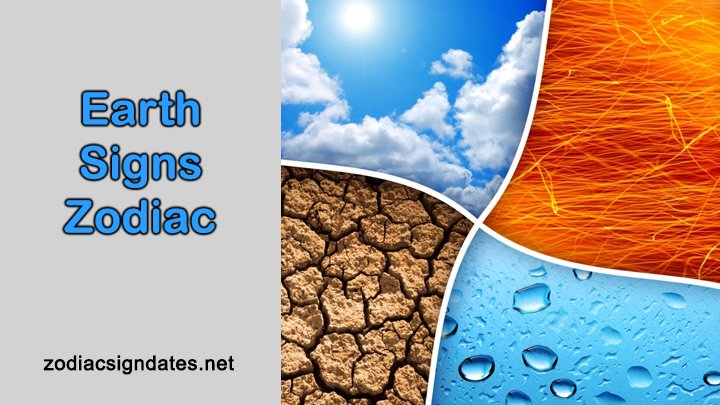 Why do we have to call them the Earth signs in zodiac system? Now four triplicities are currently containing the specific signs according to their own elements. The Earth signs consist of Capricorn, Taurus, and Virgo, and other triplicities will have their three signs associating with the Earth element. Now let’s talk about its real characteristics as well as the real impacts on human beings’ life in various aspects.

We all firstly hear the word “earthy” like several times, but still have no idea about it. As someone has an Earth sign, it means that he tends to be very sensual and intuitive in his own way. Everything he will get engaged in seems to go through all his five senses for real. For other elements, it could take a certain amount of time to sense the entire physical world, but for Earth sign, things will be caught in a slower but more thorough pace.

Amongst 12 horoscope signs, anyone born under the Earth signs or having the Earth element included in his own star sign tends to be kind of oriented towards what’s real, which is very likely to make it very productive in any activity it gets involved. However, it’s easy to see that due to the extremes of the Earth sign, something related to the hoarding of possessions or workaholic will be one of those negative things human beings easily get stuck in.

Take a brief look into three combinations between the Earth signs and the others as below:

1. Earth and Water – It would be a savior for those Water signs when the Earth sign has the willingness to help them to figure out the best tangible outlets for their own imaginative gifts.

2. Earth and Air – This is the time to get the window opened and welcome the fresh air in. Also, anyone having the Earth sign can take any concept of that of the Air sign to the reality.

3. Earth and Earth – This duo could have one eye only on the future ahead after planning things down to the very last detail. They sometimes spend time relaxing in their own garden, or finding other sensual pleasures.

Anything associating with the Earth element is likely to get attuned to the beautiful dances of the nature, and even people born under this love to spend time outdoors for the whole day. What to expect more from this earthy sign? It apparently helps others to bring their inspirations to the reality, or try to make the most of theirs.

According to Astrology Signs Dates Compatibility, the Earth sign is attached to Taurus, Virgo and Capricorn while being known to rule the Second, Sixth, and Seventh House.

Any further information about the topic “Earth Signs Zodiac”, ask us right now by sending all questions to the textbox online. 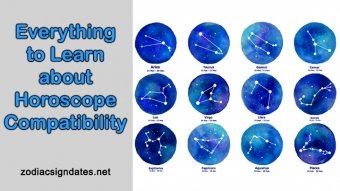 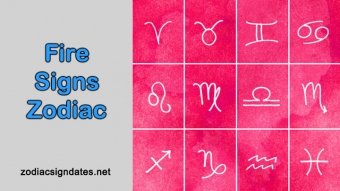 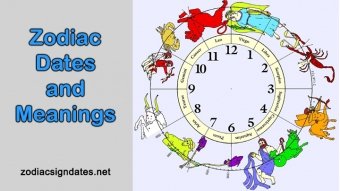 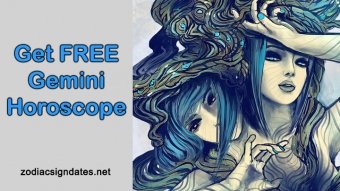 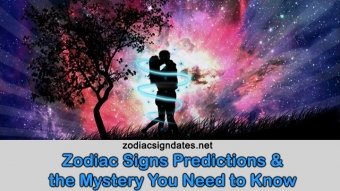 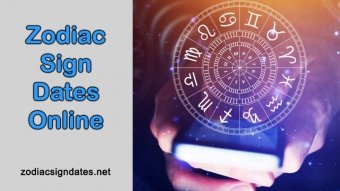